Again, the author of this research is the Metrics group of professor Jeroen Baas, professor Kevin Boyack and professors John P.A. Ioannidis who come from Stanford University in the US. They did conduct the research and published the result in the PLoS Biology Journal of the US. The authors used Scopus’s database from 1960 to August 2021 of more than 7 million scientists and filtered out the top 100,000 most influential people.

Following the method of the previous years, this research doesn’t have any changes in measurement and evaluation tools, by updating the database of more than 100,000 most-cited scientists (from Scopus data sources) and rating the scientists based on some important criteria such as: composite score, the number of citations (excluding self-citation), H-index, Schreiber hm-index, the number of citations for 1st author articles, corresponding author articles and last author articles.

The scientists are divided into 22 scientific fields and 176 sub-fields (disciplines/specialities).

According to the rankings just announced on October 20th, 2021, there are 28 Vietnamese scientists who are working in Vietnam entered the ranking of the top 100,000 most influential scientists in the world in 2021. 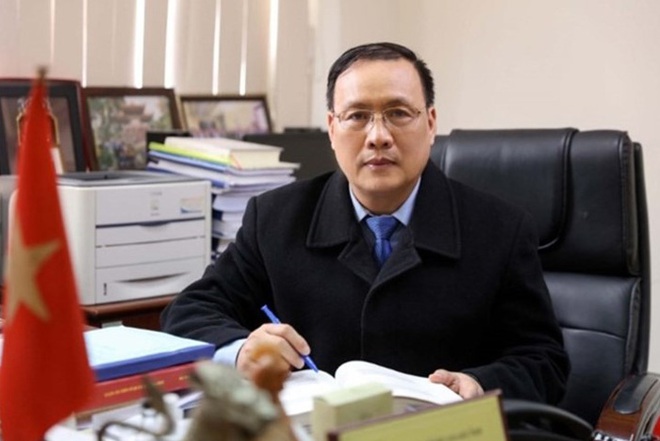 These proud results once again affirm the position and development of Vietnamese scientists recognized in the international scientific community. And it is also the result of the fundamental and comprehensive reform of Vietnam’s higher education.